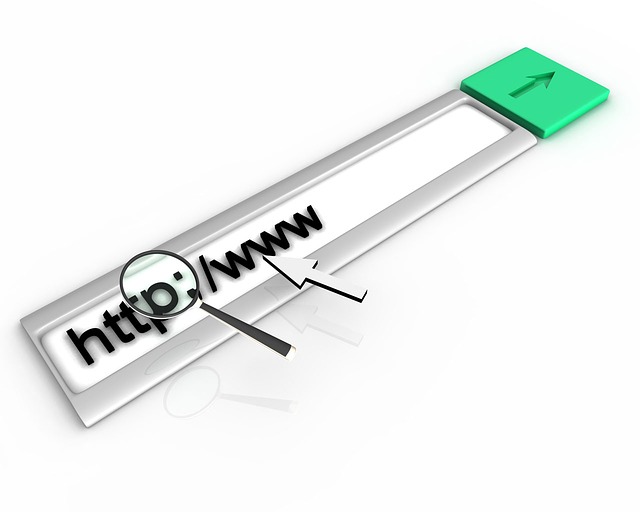 Everyone in the industry sits up and pays attention when Matt Cutts makes any sort of statement about SEO. You see, Cutts is the head of Google’s Webspam team, the same guy who wrote the code for Google’s Safe Search parental filtering system.

Recently Cutts appeared on This Week in Google (Episode 227), where he did a Q&A with Leo Laporte and Jeff Jarvis. When asked by Professor Jarvis about spam, Cutts stated that Google’s aim was to frustrate them and break their spirits so they quit. Here is his full answer, transcribed from the video:

If you want to stop spam, the most straightforward way to do it is to deny people money because they care about the money and that should be their end goal. But if you really want to stop spam, it is a little bit mean, but what you want to do is sort of break their spirits. There are lots of Google algorithms specifically designed to frustrate spammers. Some of the things we do is give people a hint their site will drop and then a week or two later, their site actually does drop. So they get a little bit more frustrated. So hopefully, and we’ve seen this happen, people step away from the dark side and say, you know what, that was so much pain and anguish and frustration, let’s just stay on the high road from now on.

In another recent video Cutts talks a bit about SEO myths and fallacies. One of the big ones is the thought that purchasing or not purchasing ads through Google has a direct effect on your ranking. It is hardly surprising that Cutts categorically denies this one.

He says the rationale is to provide the best possible search results so users keep coming back. Happy users are loyal users, and the algorithmic changes are implemented in order to give them the best results so they stay happy. He stated outright that buying ads will neither help nor hinder your organic rankings.

Sometimes, once something is stated by someone else, you wonder why it was not obvious to you before. I’m sure that will be the case with Cutts’ comment on buying software or ebooks in the quest for an SEO silver bullet. As he succinctly states:

He also points out that many of the tools you see advertised in forums can actually harm your SEO rather than help it. Remember, just because someone claims huge online profits doesn’t mean they actually exist. The basic rule applies here: If something sounds too good to be true, it probably isn’t.

The Perils of Group Think

Following the herd is rarely a good way to get noticed. This is true online as well as off. In the video Cutts notes a trend often present in SEO forums, both white hat and black hat. Usually it starts when a user suggests a tactic that can lead to good, organic returns. The tactic catches the attention of others, who begin a stampede.

He gives the following example: Someone on a forum states that article directories are the path to easy ranking, and everyone follows. Six months later, the flavor du jour is guest blogging, and article rankings fall mostly by the wayside. In anther six months guest blogging is no longer sexy, and link wheels are all the rage.

It all becomes one endless churning of tactics with little actual return for the effort.

It always circles back around to quality content. You see this refrain all the time from me and many other voices around the Internet. But what, exactly, qualifies as good content? That is the $10,000 question.

Just to keep things interesting, Google has been making a lot of announcements about some big debuts coming tomorrow. According to Google’s Inside AdWords blog there will be a livestream in which no less than 10 new AdWords “products, features, and research studies” will be unveiled.

The livestream will be accessible through the Inside AdWords blog and will kick off at noon Eastern (9 a.m. Pacific). With Google’s penchant for dropping bombshells, this could be a big one.