The blog so far has posts dating back to February 24, including a missive on choosing the right API (application programming interface), how to fight off Twitter cybersquatters and a case study in effective on-the-ground tweeting from Haiti. So far, the overall design is slick and the posts coherent. 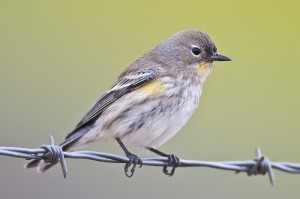 In other Twitter news, the microblogging site has now monetized its service with Promoted Tweets. The company says:

We are launching the first phase of our Promoted Tweets platform with a handful of innovative advertising partners that include Best Buy, Bravo, Red Bull, Sony Pictures, Starbucks, and Virgin America — with more to come. Promoted Tweets are ordinary Tweets that businesses and organizations want to highlight to a wider group of users.