Recently Matt Mullenweg, founder of WordPress, had this to say at The World Economic Forum, around the idea of “online power”:

There is no moderator or ombudsman online, and while the transparency of the web usually means that information is self-correcting, we still have to keep in mind the responsibility each of us carries when the power of the press is at our fingertips and in our pockets.
I am an optimist, and I believe that people are inherently good and that if you give everyone a voice and freedom of expression, the truth and the good will outweigh the bad. So, on the whole, I think the power that online distribution confers is a positive thing for society. Online we can act as a fifth estate. [emphasis added].

Mullenweg is no stranger to the underdog. His free Web publishing platform continues to make it possible for individuals to publish globally. WordPress has given voice to those “underdogs.” Now, anyone with a blog has the potential to topple the top-heavy, centralized people “in power,” and completely disrupt the “old” method of power, which was marked by one-directional communication and economic dominance. 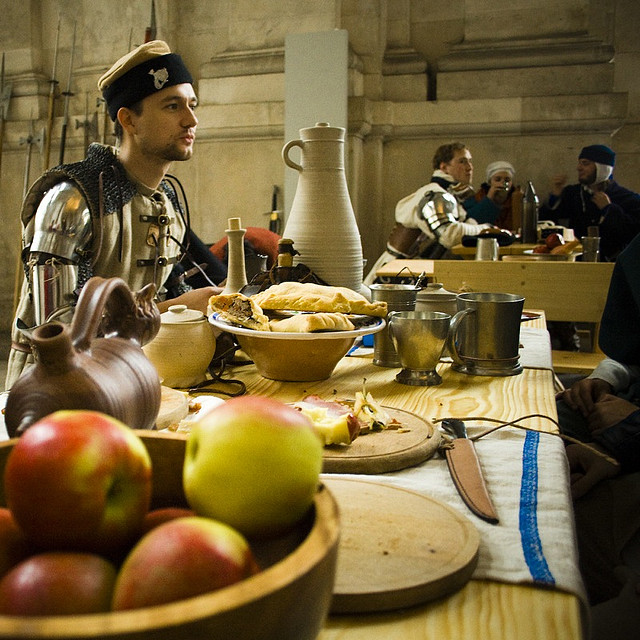 The idea of a “Fifth Estate” takes its name as a continuation of the idea of “estates of the realm.” This idea, which began in the Middle Ages, posits that there are broad social orders, distinguished as the three estates: the clergy (First Estate), the nobility (Second Estate), and the commoners (Third Estate).

Mass media in the form of the printed press became the so-called “Fourth Estate,” so it’s no surprise that — while there is no agreed definition for the “Fifth Estate” — some say it should include blogs.

The Geneva Centre for Security Policy (GCSP) published “The Emergence of Blogs as a Fifth Estate and Their Security Implications” by Dr. Nayef R.F. Al-Rodhan in 2007. Writes the GCSP:

One of the most revolutionary technological novelties that characterizes the modern ‘digital revolution’ has been the explosion of weblogs. Blogs have impacted numerous facets of international politics including elections, media reporting from zones of conflict, and corporate and congressional policies. They also have potentially significant implications for policy making of the future and for national and global security. This has led to the claim that blogs deserve the title of the ‘fifth estate,’ following an analogy with the other four estates that influence modern policy shaping: executive, legislative, and judicial branches of the state and the media.

At our company, SixEstate Communications, we ask, “What’s next?”

How will power in society change as more tools developed by people like Mullenweg become available? A tool like WordPress distributes power. It distributes global publishing into the hands of both individuals and, also for the first time, allows for small collections of individuals to band together and be heard on a larger scale, too.

Few people may be able to challenge communication paradigms to the extent WordPress has, but, globally, there are the talents of countless people incrementally improving, changing, and adding to these efforts through the development of apps and other communication-driven products/services.

Power is shifting. Media is changing. What, and who, is next?

We can offer future predictions and we can chart changes in content marketing and communications as they happen. These are exciting times!