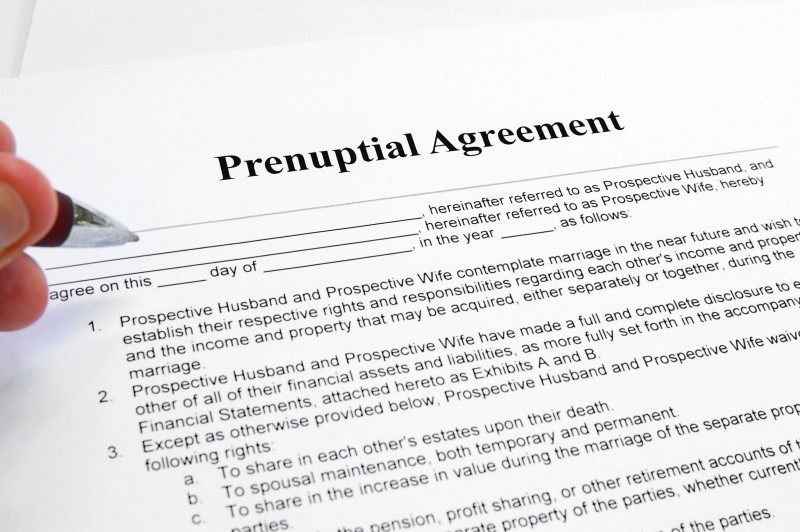 The ramifications of our always-on, social media-driven world may have big effects on our marketing, and even our businesses. As the public becomes more aware of new trends and capabilities, checks and balances may be attempted, and since our work is based on communication, it behooves us to stay abreast of trends as they develop.

Our latest look at current shifts in the online landscape like MyMMS.com, focuses on the growing trend of the “social media prenup.” The idea of a prenuptual agreement is one that has been with us for decades. In cases of wealth or celebrity, a prenup can protect assets from potential gold-diggers and — more and more — may deal with reputation management.

While these agreements are the purview of interpersonal relationships, they indicate a shift into a more media-savvy mindset. Brands should take note, because this opens the door to wider-ranging control measures, at least some of which could be aimed at business interactions. With that in mind, it’s worth taking a look at this new trend.

New York Daily News bring us one voice in the current dialogue on this subject:

‘The real damage today is that the content remains out there forever,’ New York-based attorney Ann-Margaret Carrozza told The News. ‘You can’t get rid of it, so the consequences are tremendous for harm to the other party.’

Carrozza, who specializes in estate planning, now offers social media clauses to clients that apply both during and after a relationship. Wealthy violators — ones that post embargoed nude pictures, for example — face penalties as high as $50,000, according to ABC News.

Los Angeles-based marriage therapist and author Dr. Sheri Meyers appeared on the Katie Couric show to talk about the topic:

The potential impact on privacy policies is something to keep an eye on, as well as the potential influence on employment contracts. As average users become more protective of their online presence, we will be seeing attempts to find a balance between public and private — attempts that may at some point become the law.

One reality of the situation is that legislation moves slowly. Technology will always outpace any sort of regulation or social adaptation. Emerging technologies have the potential to create a wave of disruption, followed by attempts to tame and moderate the chaos. Being aware of this cycle can help you in the long term.

Keeping up to Date

One excellent resource for keeping abreast of vital data is the Pew Research Center, a subsidiary of The Pew Charitable Trusts. This nonpartisan fact tank conducts public opinion polling, demographic research, and media content analysis, as well as other empirical social science research. In a refreshing change from most of today’s discourse, Pew does not take policy positions, it simply reports raw data, and couples it with top-notch analysis. With topics ranging from Presidential Approval to LGBT in Changing Times and beyond, I’ve found Pew to be a solid and reputable starting point for research on many topics. For a marketer attempting to both understand the current landscape and predict the best moves for the future, it is a goldmine.

Things seem to move faster and faster these days. Something will appear on the horizon and the next thing you know, it’s either gone or it’s the next big thing. It’s more important than ever to spend some time every week surveying the current lay of the land.