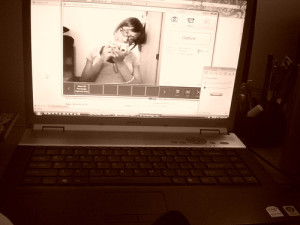 Nearly 3/4 of the U.S. Internet users engage in social media at least once a week, according to a BlogHer and iVillage survey co-sponsored by Ketchum and The Nielsen Company. That usage includes blogs, social network sites, and online message boards. The 73 percent of social media users within the 1,700 people surveyed translates into a total U.S. social media audience of approximately 127 million.

The purpose of the 2010 Social Media Matters Study was to compare media usage patterns in different segments of the population according to gender, generation, etc., and to show the purchasing behavior of social media users. An overwhelming majority (87 percent) of those surveyed were women, and a total of 1,876 BlogHer Network members were surveyed along with 1,752 general Internet users.

Some of the findings include: